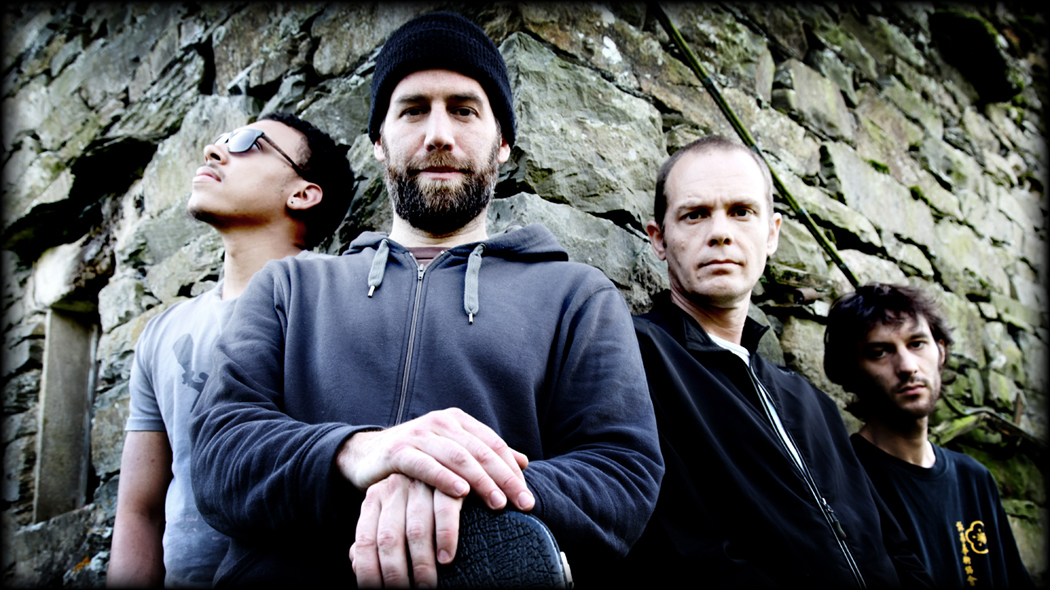 SHiFT was founded by Seb in 2008 as an ever-changing stage experience. Far from being a touring band, SHiFT is a show. With collaborations from different musicians from different parts of the world. Tthe onstanding formation comprises of Mike Andreux playing guitars (acoustic and electric), Dan Axtell playing bass and keys and Michael David Bates playing drums and percussion. Seb joins in with lead voice and piano and there is always a backing vocalist/guitarist in the room that comes on stage to fill in as a show invite.

SHiFT's Dan Axtell, Seb Morgan, Michael David Bates and Mike Andreux while reheasing at The Cottage in a remote location of The Lake District in UK. 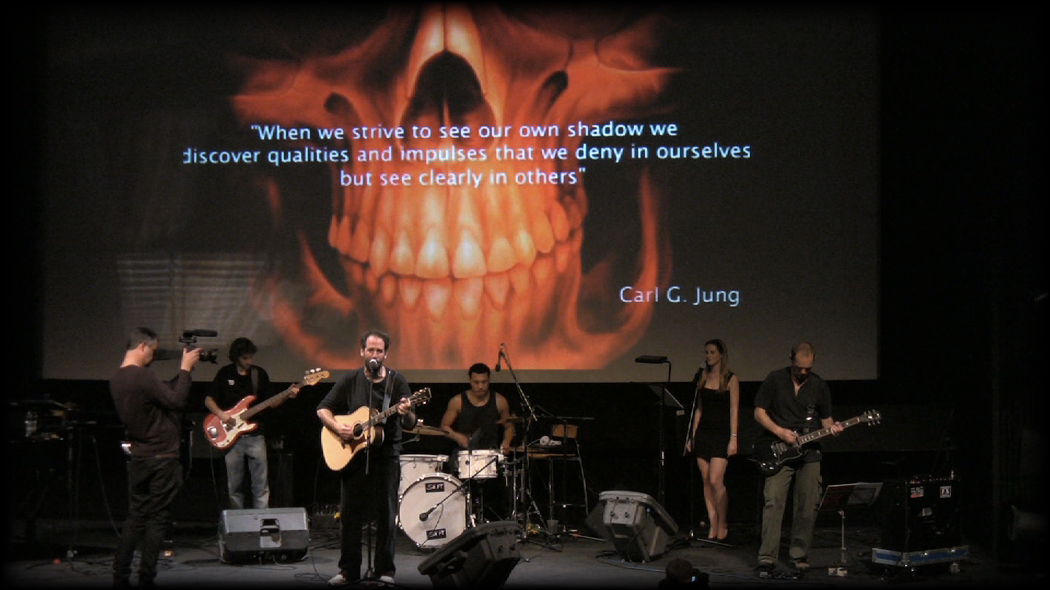 SHiFT performing at The Bloomsbury Theatre in London as they are being filmed by Mark Goldie for Starbird TV and Blue Butterfly Media. The most recent formation with Dan, Michael, Mike and Seb and Josefina Achaval doing great backing vocals. 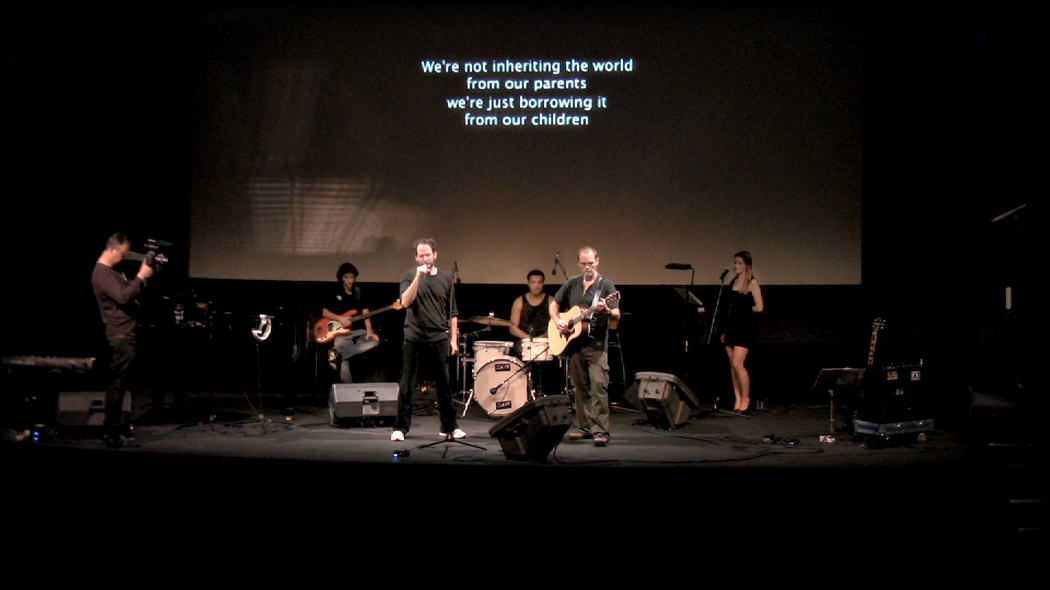 Seb and Mike playing an unplugged version of "Leave a Light on" during a pause in the Bloomsbury Theatre show in London. 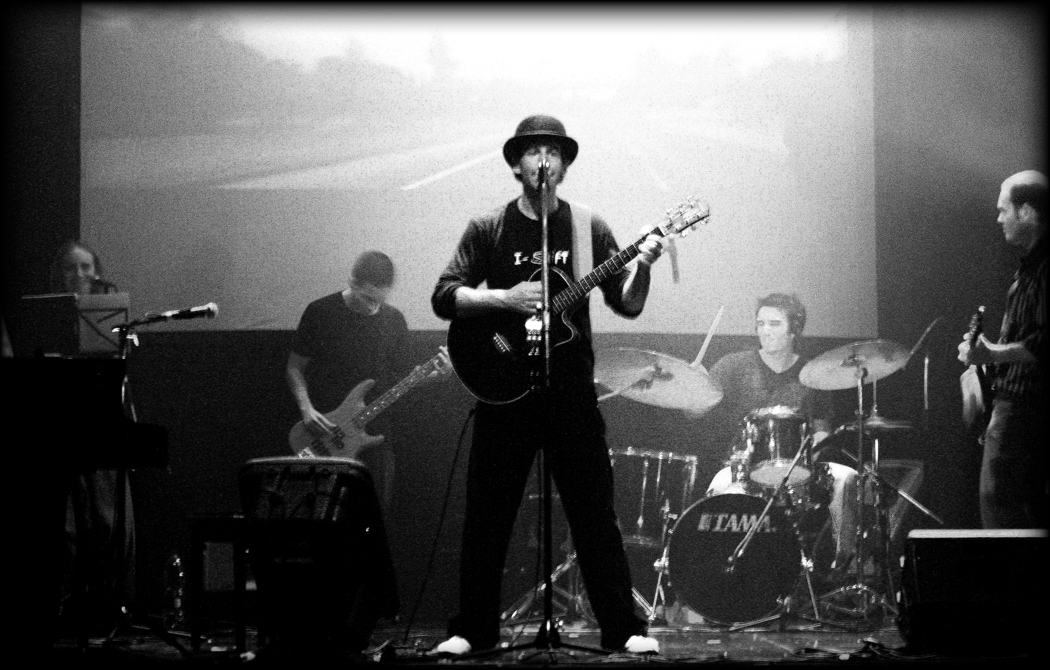 Seb and SHiFT performing in Buenos Aires in 2009. The formation had Jere Novoa as drummer and Ale Peralta Ramos in backing vocals. Mike Andreux is with his black Gibson SG, standing to Seb's left, as he has been from the beginning. 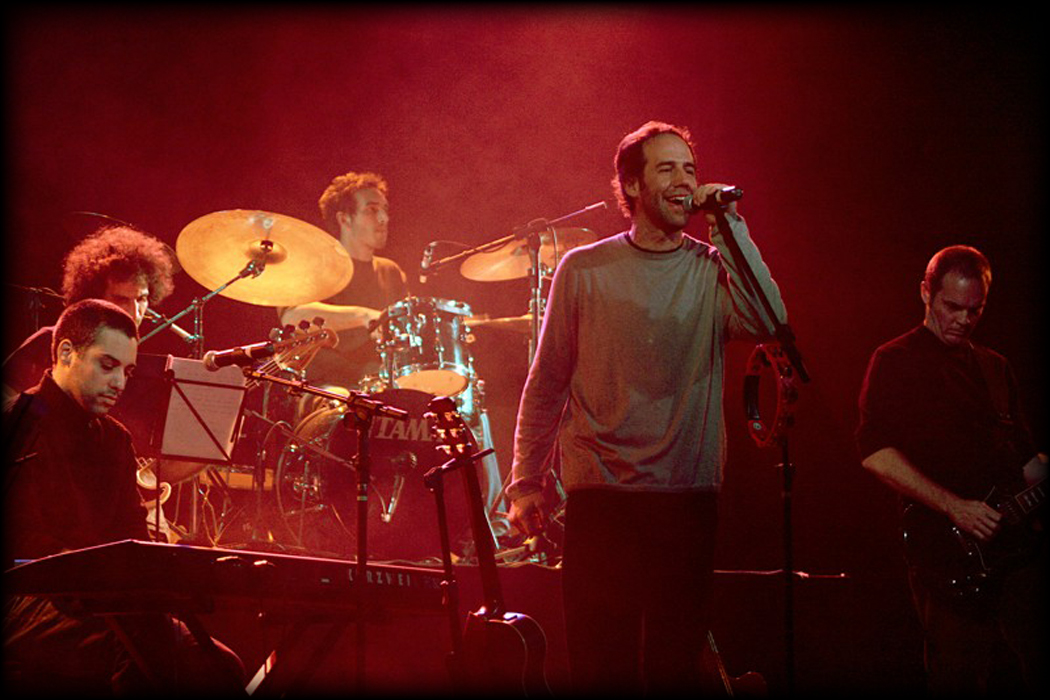 Seb and SHiFT here with contributions from Jano Seitun on bass and Manu Moreno on Keys. Jere Novoa is on drums and Mike Andreux still at Seb's left. This is from a performance at St.Andrew's Scots School. 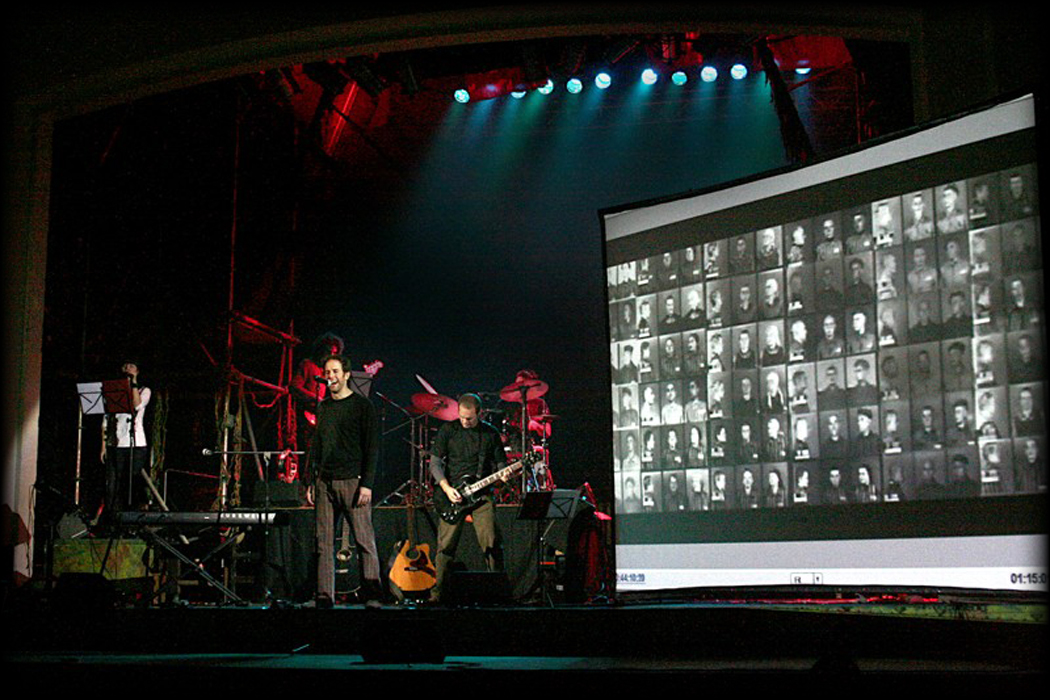 Seb is here with SHiFT in Buenos Aires in 2008. The on-stage movie screen had to be placed to one side instead of behind the band because of the type of projection. In this performance we have Jano Seitun on bass, Jere Novoa on drums and Melanie Greene doing amazing backing vocals. Seb and Mike are up front side by side 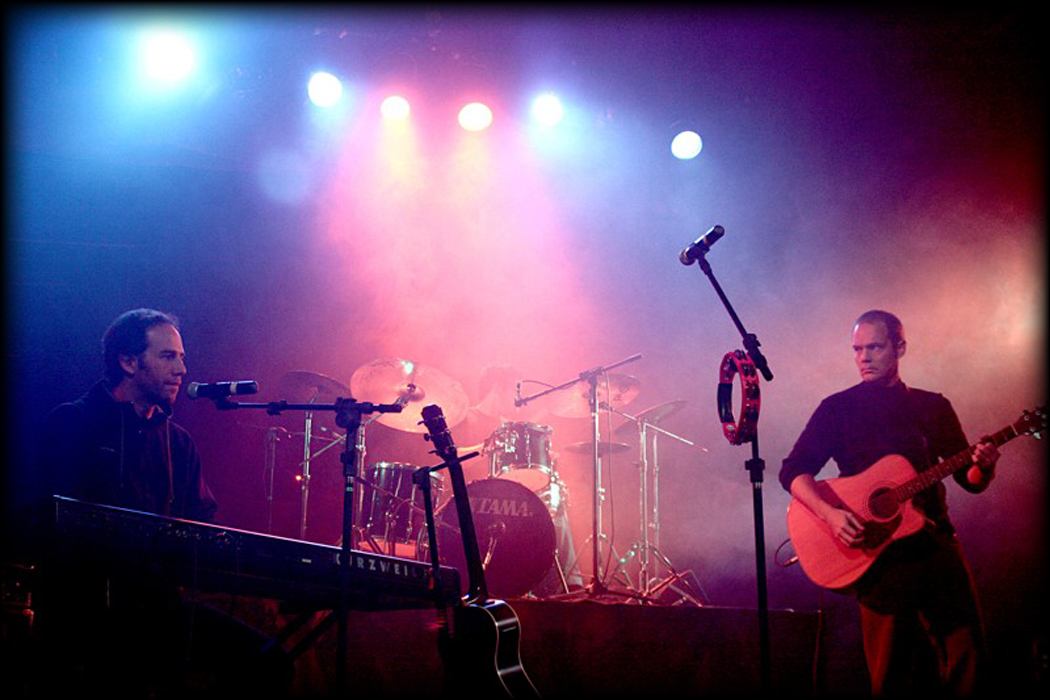 Seb and Mike with Jere Novoa on drums in the background performing "Why?" 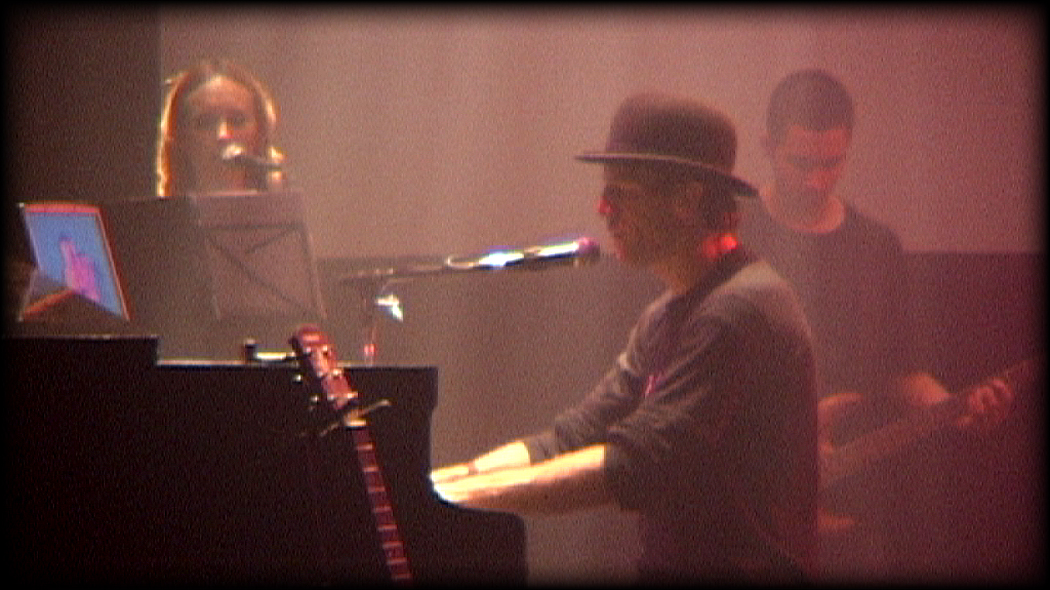 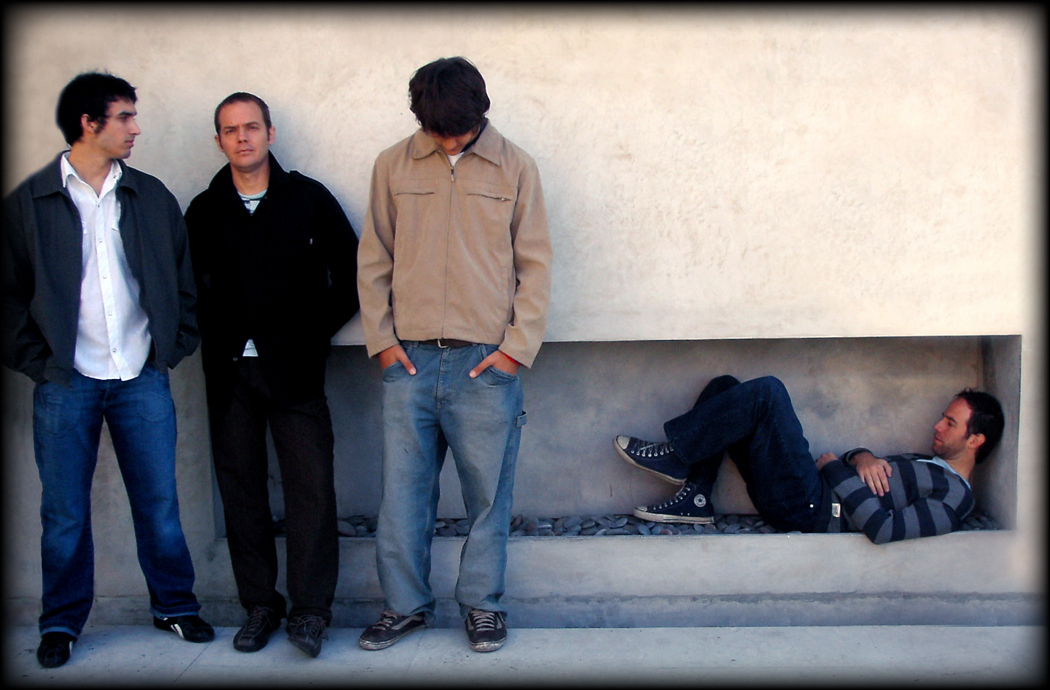 SHiFT during the production of the "Is it Easy?" music video clip photo shoot back in 2006. From left to right: Jere Novoa (drums), Mike Andreux (guitars), Gaston Maluendes (bass) and Seb Morgan piano and lead vocals. 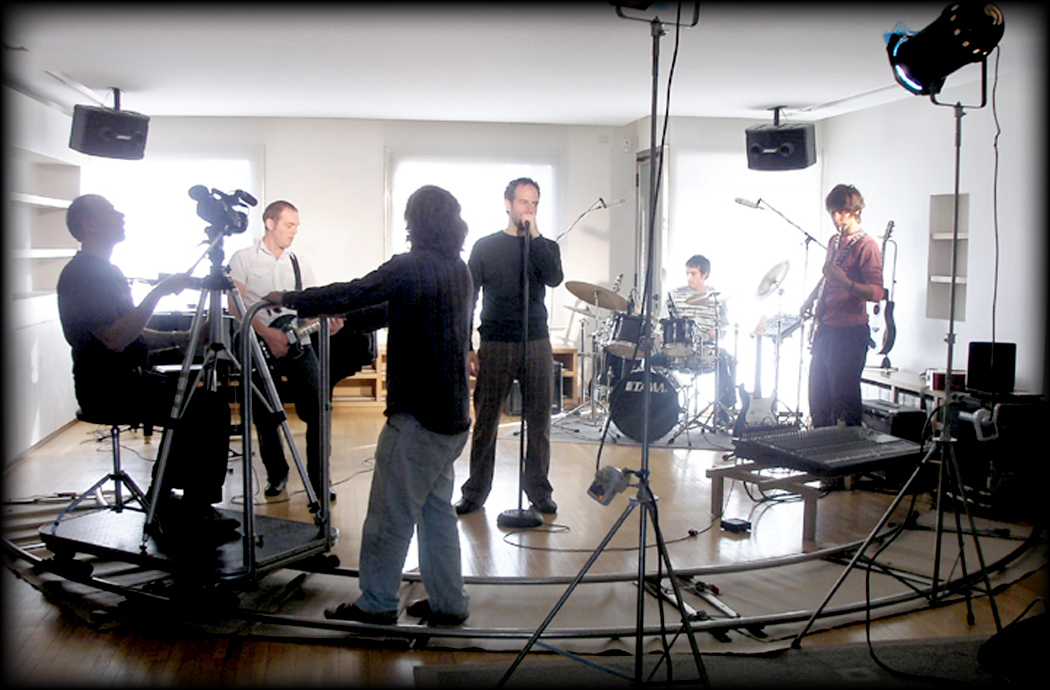 SHiFT during the filming of the "Is it Easy?" music videoclip. Seb, Mike, Jere and Gaston in frame and Carlos Marcelo Moscatelli directing and doing the camera work and Andy Urban on grip. 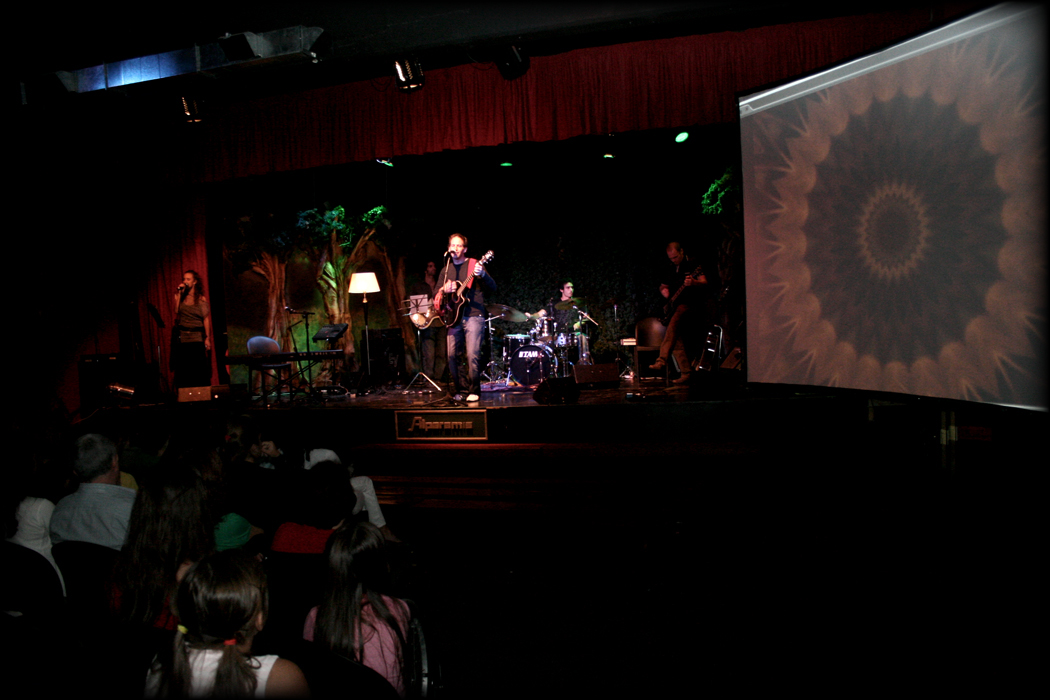 Seb in his first performance with SHiFT, trying out what would become an amazing experience of comunicating through music and images. Jano, Jere and Mike are there and also Belen Pasqualini doing backing vocals with her incredible sound. 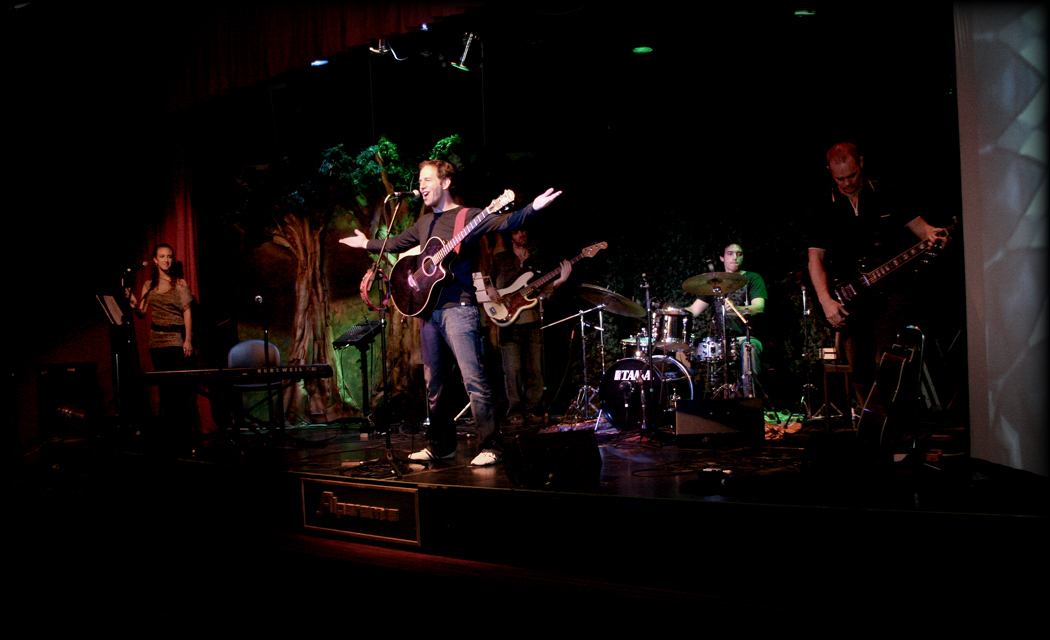 More of SHiFT on that magical first night back in 2008. The satge was being used for a children's play so you can see the scenery of a forest in the background, which worked out as an incredible backdrop to the band and Seb's songs. 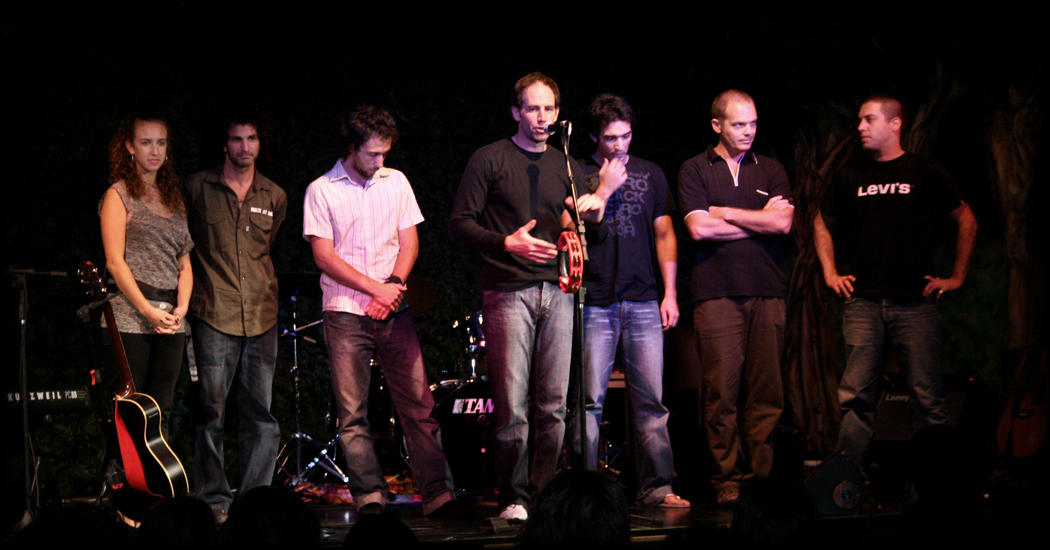 Seb and the very first SHiFT collaboration back in 2008. This is the final curtain call lineup and Seb is explaining he and SHiFT are on stage to raise awareness sharing different projects and aspects of humanity and society to show that the world is changing and how it could change for the better. Through Seb's music and the playing of the incredible musicians SHiFT has had through the years, the message is strong and the experience moving.